2017 Veggie Awards – Restaurant Of The Year 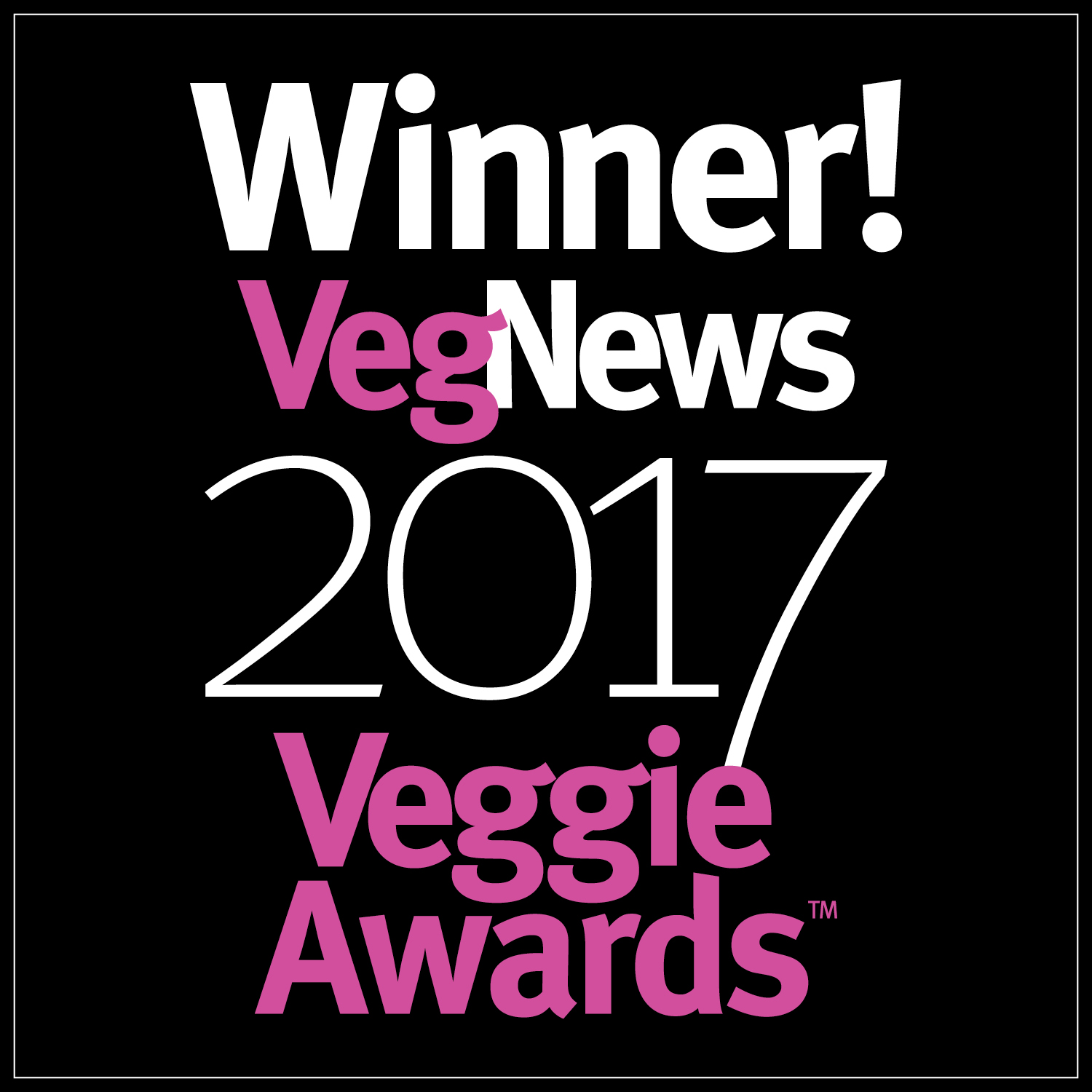 Virtuous Pie is honoured to announce that we were voted RESTAURANT OF THE YEAR in the 2017 Veggie Awards. Thank you to those who voted for us!

2017 Veggie Awards Restaurant Of The Year

If you’re vegan, or vegan-curious, its highly likely you’ve heard of and maybe even voted in the annual Veggie Awards by VegNews magazine. Every year, VegNews opens the floor to its readers to vote for their favourite vegan people, places and products.

Virtuous Pie is honoured to announce that we were voted RESTAURANT OF THE YEAR in the 2017 Veggie Awards.

The year of 2017 was a powerful one for veganism and VegNews shared a very well summarized statement on this:

“In 2017, veganism skyrocketed. From the explosion of plant-based eateries to the emergence of new dairy-free ice creams to big corporations going vegan, the proof is in the (dairy-free) pudding. Judging by the record-breaking 2.4 million votes we received in this year’s Veggie Awards, we’d say you’re as excited as we are about the growth of the plant-based lifestyle. It’s been a busy 12 months for the veg world, and we can hardly wait to see what 2018 brings.” – VegNews Magazine

As mentioned, the Veggie Awards are about all the leading people, places and products in the world of veganism that you need to know about. If you haven’t check out the full list of award winners, be sure to do so HERE.

Thank you again to those who ate, drank, and voted for us! We hope that we can continue to serve you and together, we can change the way people eat one slice – (or scoop) at a time! 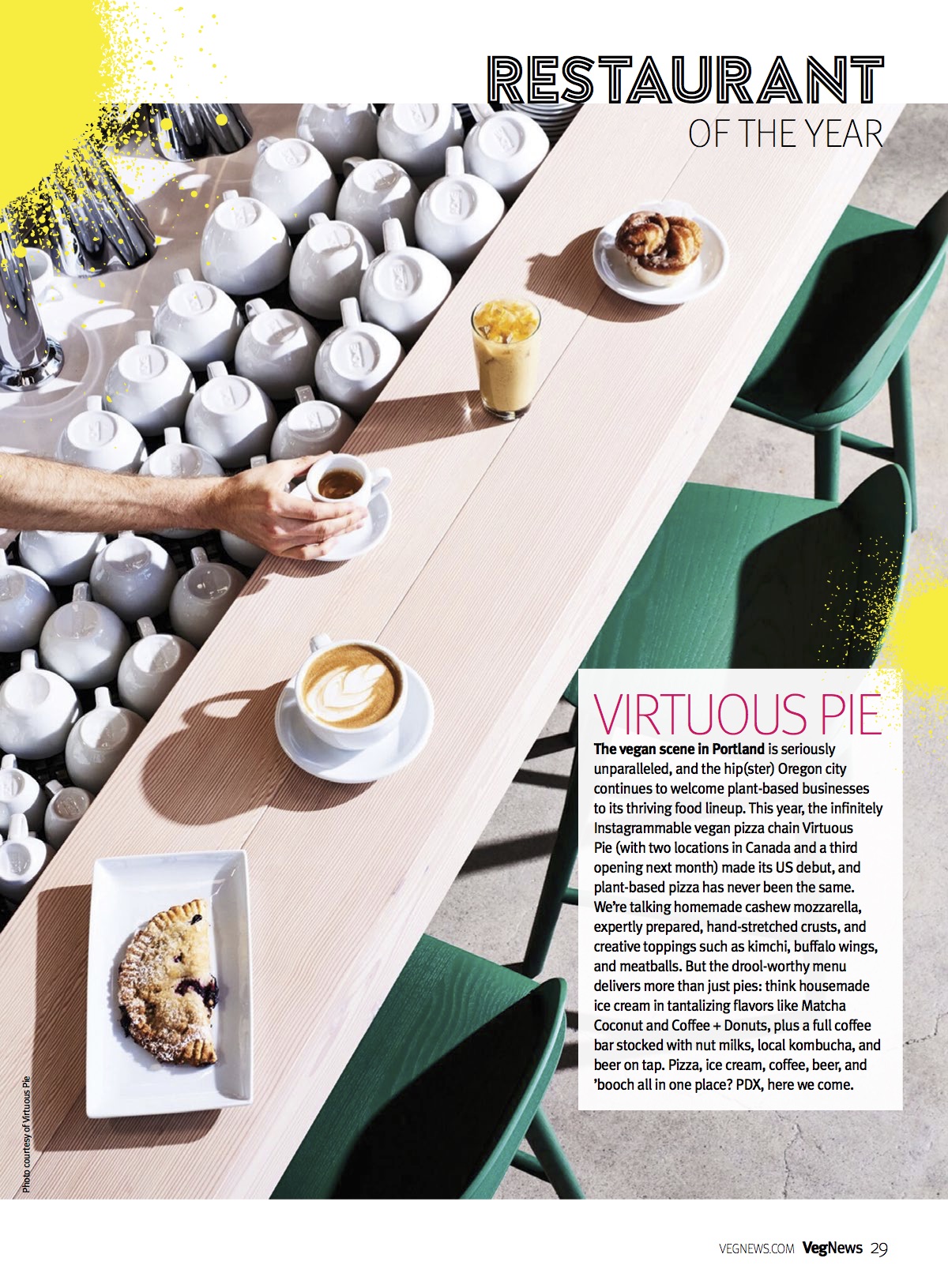 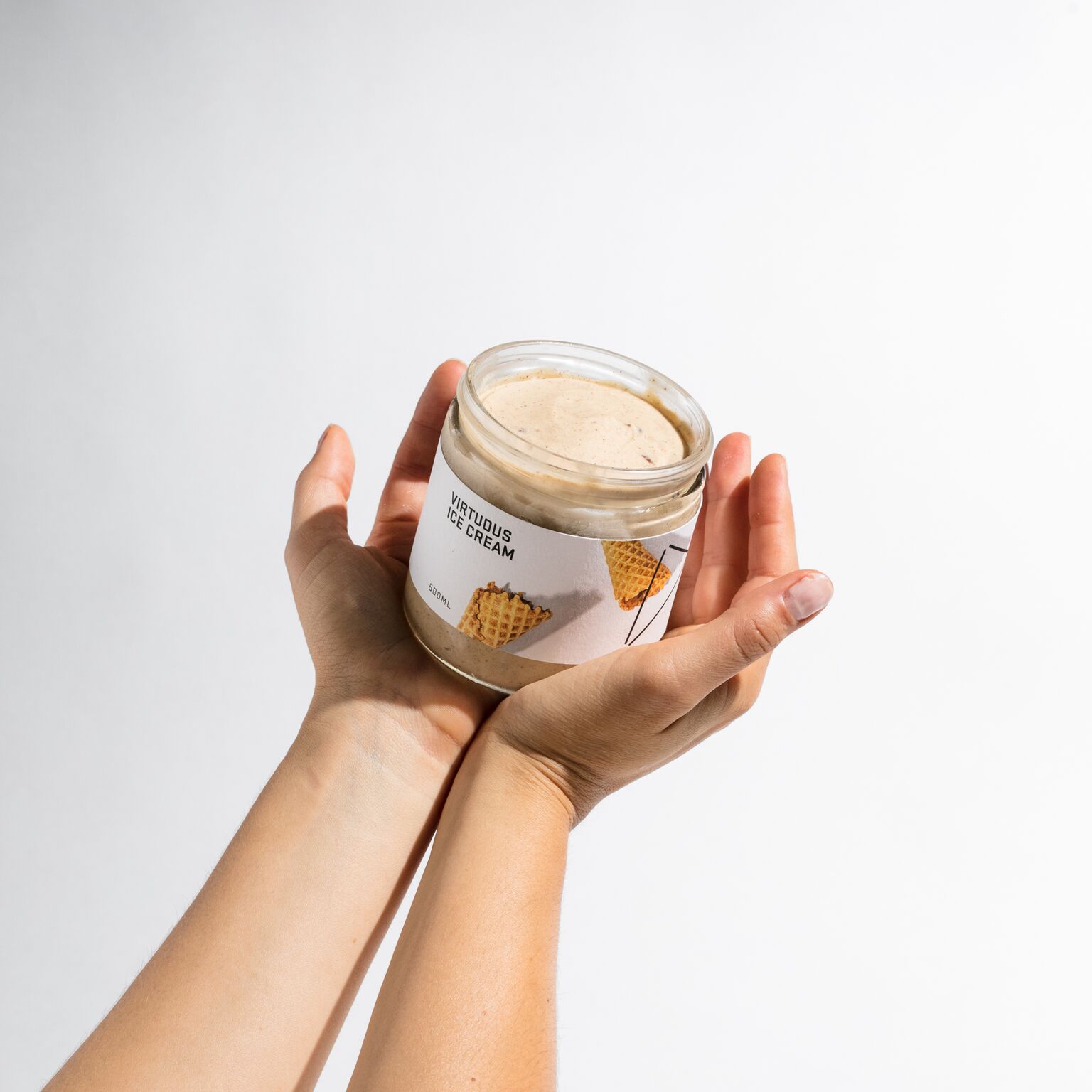 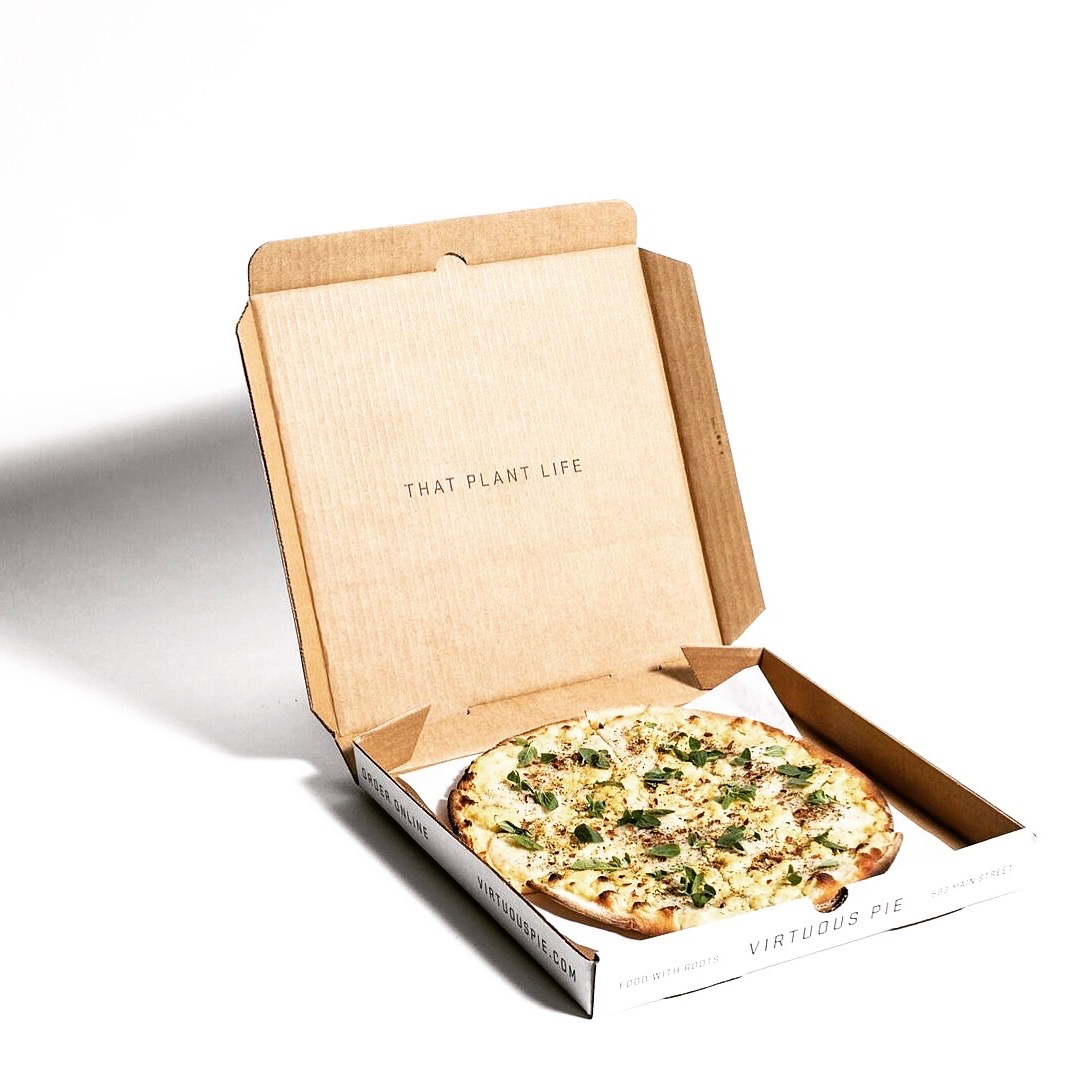 Stay in the loop on important news, events and where we go next, delivered to your inbox.